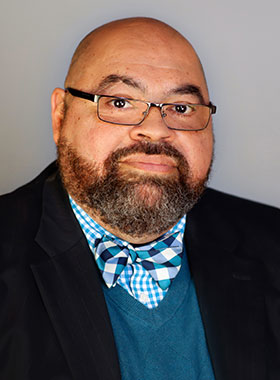 A lifelong Cincinnatian, a passionate artist, and a respected member of the Cincinnati Public Schools teaching community, where he previously served as an art teacher and an assistant principal. He has been a valuable member of the SCPA leadership team since 2011. Copenhaver holds a bachelor of arts degree from the University of Cincinnati, DAAP program. 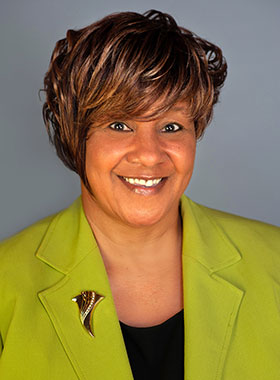 Kimberly Brown is a native Cincinnatian and an accomplished educator. Since beginning her teaching career at SCPA in 1989, Brown has been teaching in Cincinnati Public Schools where she was promoted to assistant principal. She returned to SCPA as the elementary principal, and has served as the high school vice principal since 2011. Brown holds a bachelor of arts degree in elementary education from Northern Kentucky University and a master of education degree from the University of Cincinnati.